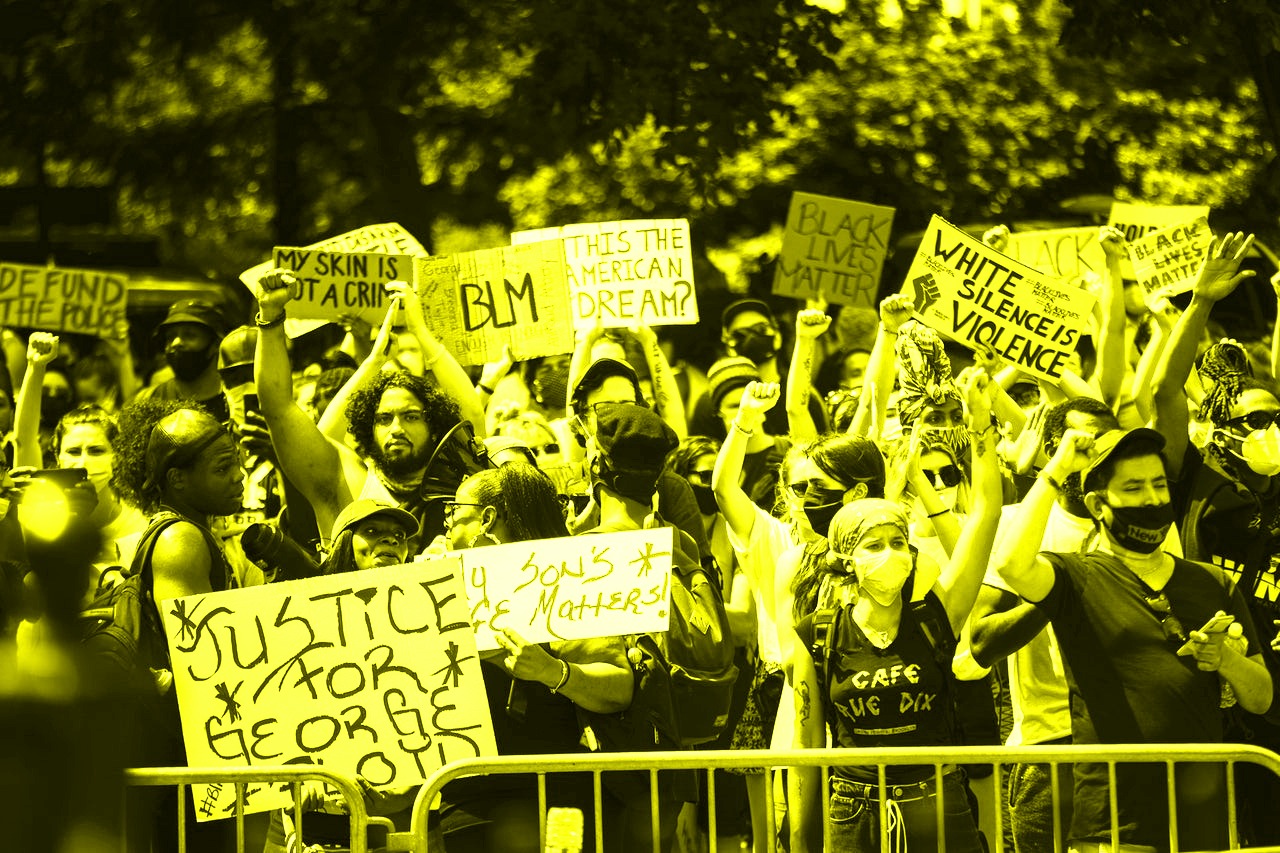 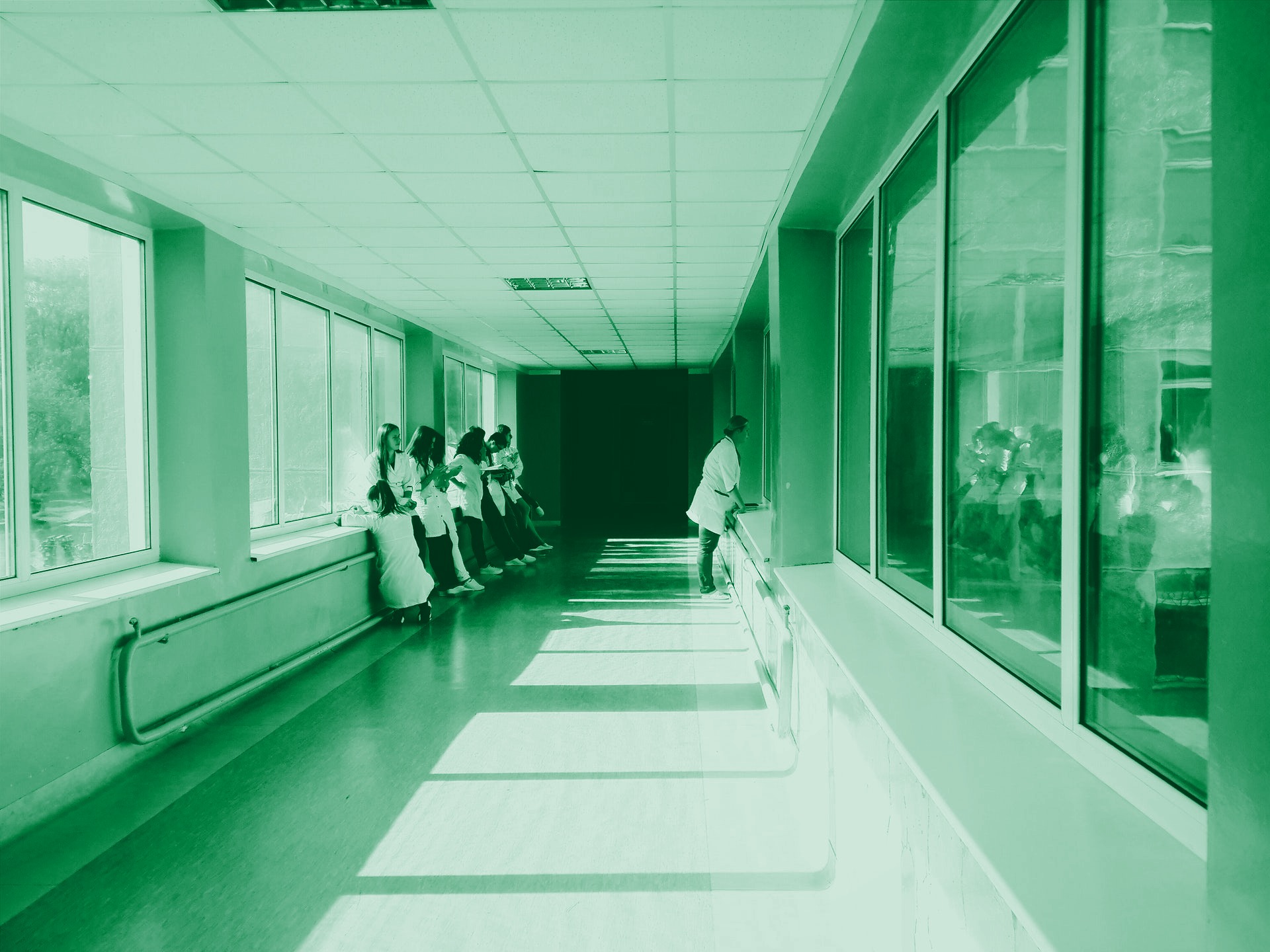 In past posts, I’ve written about the absurdly low cap on non-economic damages in Maryland medical malpractice cases (the cap for, among other things, physical pain, grief, and the loss of the enjoyment of life).

I have urged state lawmakers to eliminate the cap–to bring Maryland in line with many other states.

Well, there has been some movement … in California.

Well, California is like Maryland: both states have a cap on non-economic damages in medical malpractice cases, and the caps are ridiculously low.

In past posts, I’ve noted that these low caps are an underappreciated civil rights issue.

Folks in California are beginning to treat it like such. Read the report and watch the video: 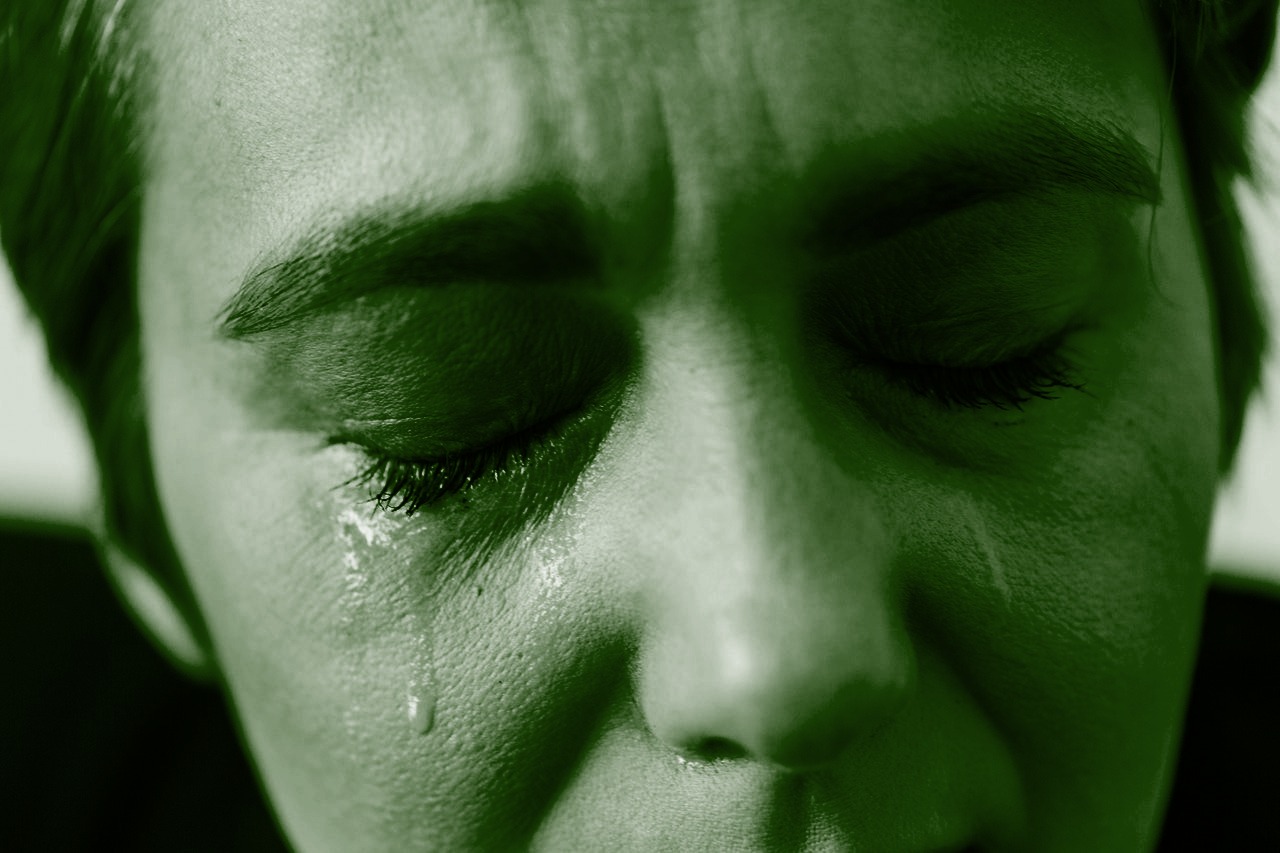 In past posts, I’ve written about the absurdly low cap on non-economic damages in Maryland personal injury cases; I’m talking about the low cap for, among other things, physical pain, grief, and the loss of the enjoyment of life.

I have urged state lawmakers to eliminate the cap–and thereby bring Maryland in line with all of its neighbors.

Well, there has been movement. It appears state lawmakers may make a change in the damages cap–but, not for us humans, for our pets.

There is a bill in the Senate that “increases, from $10,000 to $25,000,  the  maximum  amount  of  compensatory damages that may be awarded to the owner of a pet from a person who tortiously causes an injury to or the death of the pet under specified circumstances.”

Now, I don’t want to dismiss the bill, because (1) it relates to pets, not humans, or (2) most pet lovers would consider a $25,000 cap to be too low. The bill represents a modest improvement on existing law, which may help some pet owners to find justice.

I do want to, however, ask: why stop with pets? Why not move on to reform the cap on non-economic damages?

Go ahead and ask your state senator this very question.

Through his fearlessness, selflessness, confidence, faith, and determination, Dr. Martin Luther King Jr. changed this country. He, alongside many others, created a country where, today, perhaps the quickest route to being a pariah is to say something undisputedly racist.

However, throughout his thirty-nine years on this planet, Dr. King didn’t merely focus on eliminating racial injustice: he also focused on eliminating economic injustice.

In his autobiography, he wrote about his early years:

I had also learned that the inseparable twin of racial injustice was economic injustice. Although I came from a home of economic security and relative comfort, I could never get out of my mind the economic insecurity of many of my playmates and the tragic poverty of those living around me. During my late teens I worked two summers … in a plant that hired both Negroes and whites. Here I saw economic injustice firsthand, and realized that the poor white was exploited just as much as the Negro. Through these early experiences I grew up deeply conscious of the varieties of injustice in our society.

Dr. King did not defeat economic injustice, not by a long shot.

Look no further than the current Maryland law that limits the amount of money an individual may recover in a lawsuit for their pain, for their loss of the enjoyment of life, for their emotional suffering. The amount is absurdly low, $845,000.

The clear import of the law capping damages is to lower the amount of money insurance companies have to pay to injured individuals.

Speaking about a law that allowed for housing discrimination in California, Dr. King wrote, “The atrociousness of some deeds may be concealed by legal ritual, but the destructiveness is felt with bitter force by its victims.” His words would perfectly describe Maryland law capping damages for, among other things, physical pain. And that’s just sad.

However, let’s keep in mind Dr. King’s success in fighting racial injustice. That success should inspire us all to continue fighting difficult battles for justice that have yet to be won.

In Virginia, a bipartisan group of senators is leading an effort to “cancel the cap,” to eliminate the cap on damages that can be recovered by an injured person in a medical malpractice case. This is a big deal. For the residents of Virginia and also for the efforts or the hope that it could inspire in neighboring states,  like our state of Maryland.

Virginia, right now, has one of the strictest, most unjust, most ridiculous caps on damages that injured people can recover if they’ve been injured on account of a doctor, or a nurse, or a hospital’s negligence.

Now, $2,000,000 is a lot of money from one perspective. I think a lot of people would be happy to have $2,000,000 in the bank, but $2,000,000 isn’t as great as it once seemed to be. Most of us realize this, especially when we see news anchors talk about stimulus bills that are worth 1.9 trillion dollars every evening. Further, when the cost of healthcare continues to rise, when the cost of treating conditions caused by the medical malpractice continues to rise, $2,000,000 often seems downright unfair.

The injured person and their family will be on the hook for the other $8,000,000. Meanwhile the injured person–due to the doctor’s negligence–might not be in the physical or mental state to earn any money, let alone $8 million.

A misdiagnosis, a screwed-up surgery, a delivery doctor missing signs of fetal distress, or various other forms of medical malpractice can leave a patient needing medical care for the rest of their life.

And that’s why it’s so important that people in Virginia applaud the state senators who are fighting to eliminate the damages cap.

Now, Maryland also has a statute that limits the amount of compensation a plaintiff can receive for certain damages in a medical malpractice case. While not as bad a Virginia’s cap, it also is unfair to victims and should be eliminated.

An article this weekend in The Washington Post brought attention to a new study about race-based differences in US infant mortality. The article, which is worth reading in its entirety, revealed the results of the study.

Through the study, its researchers determined that the rate that black infants die drops dramatically–over 50%–when the infant was delivered by a black doctor.

In a previous blog post, I mentioned the large disparity between black infant mortality rate and that of white infants. One of the researchers of the study highlighted by The Washington Post gave an opinion on the cause of this disparity: the root of the problem is structural racism, she said. She went on to define structural racism as the “normalization and legitimization of an array of dynamics–historical, cultural, institutional and interpersonal–that routinely advantage Whites while producing cumulative and chronic adverse outcomes for people of color.”

As to why black doctors seem to outperform their white counterparts, the researchers wrote that more research is needed to understand.

Reverend Raphael Warnock made history last night. He made change. He did so by winning a Senate seat in Georgia. He will be the first black senator to represent the state. After about two and a half centuries, he will be the first!

Some of Rev. Warnock’s new colleagues, or maybe Warnock himself, will have an office in the Russell Senate Office Building. The building was named after Richard Russell, a senator who served from 1933 to 1971. He represented the people of Georgia, the same people Rev. Warnock will represent.

In an interview, historian Robert Caro, the writer of those great Lyndon Johnson biographies, referenced Russell’s stature in the Senate:

After [Lyndon Johnson] was elected to the Senate—before he was even sworn in—he sought out Bobby Baker, a 21-year-old cloakroom clerk, because he had heard that Baker knew “where the bodies were buried.” And what did he want to ask Baker? Not what the Senate rules were but who had the power. Bobby Baker told Johnson that there was only one man in the Senate who had the power—Richard Russell.

While Russell was a titan of the Senate, he was also a racist.

Historian Gilbert Fite, who wrote a biography of Russell, noted:

White supremacy and racial segregation were to him cardinal principles for good and workable human relationships. He had a deep emotional commitment to preserving the kind of South in which his ancestors had lived. No sacrifice was too great for him to make if it would prevent the extension of full equality to blacks.

Is it astonishing that there is still a Senate office building named after such a racist SOB?

We see the failure to grapple with, to wrestle with, to take down racism in various aspects of American life.

Even today, the healthcare system in the United States is biased against black patients. Numerous studies reveal this bias. Yet not much is done about it.

On top of that, laws that allow patients to get redress for medical negligence are so often configured to benefit doctors, huge hospitals, and profit-focused insurance companies.

But, surprisingly enough, there is reason for hope. Rev. Warnock’s election–about 50 years after Russell’s last days in the Senate–is a sign that change is possible. Certainly, change is worth fighting for.

Let's Have a Free, No-Obligation Consultation

We want nothing more than to ensure you are justly compensated for your injury or loss, and would be thrilled if you decide to put us to work for you.

We offer a FREE, no-obligation consultation. If we are not the best option for you, we will tell you and direct you to the firm that is. If we are the best option, then we will work with you every step of the way.

Enter your contact information, and we will call or email you to arrange a consultation.

We use cookies to ensure that we give you the best experience on our website. If you continue to use this site we will assume that you are happy with it.Ok